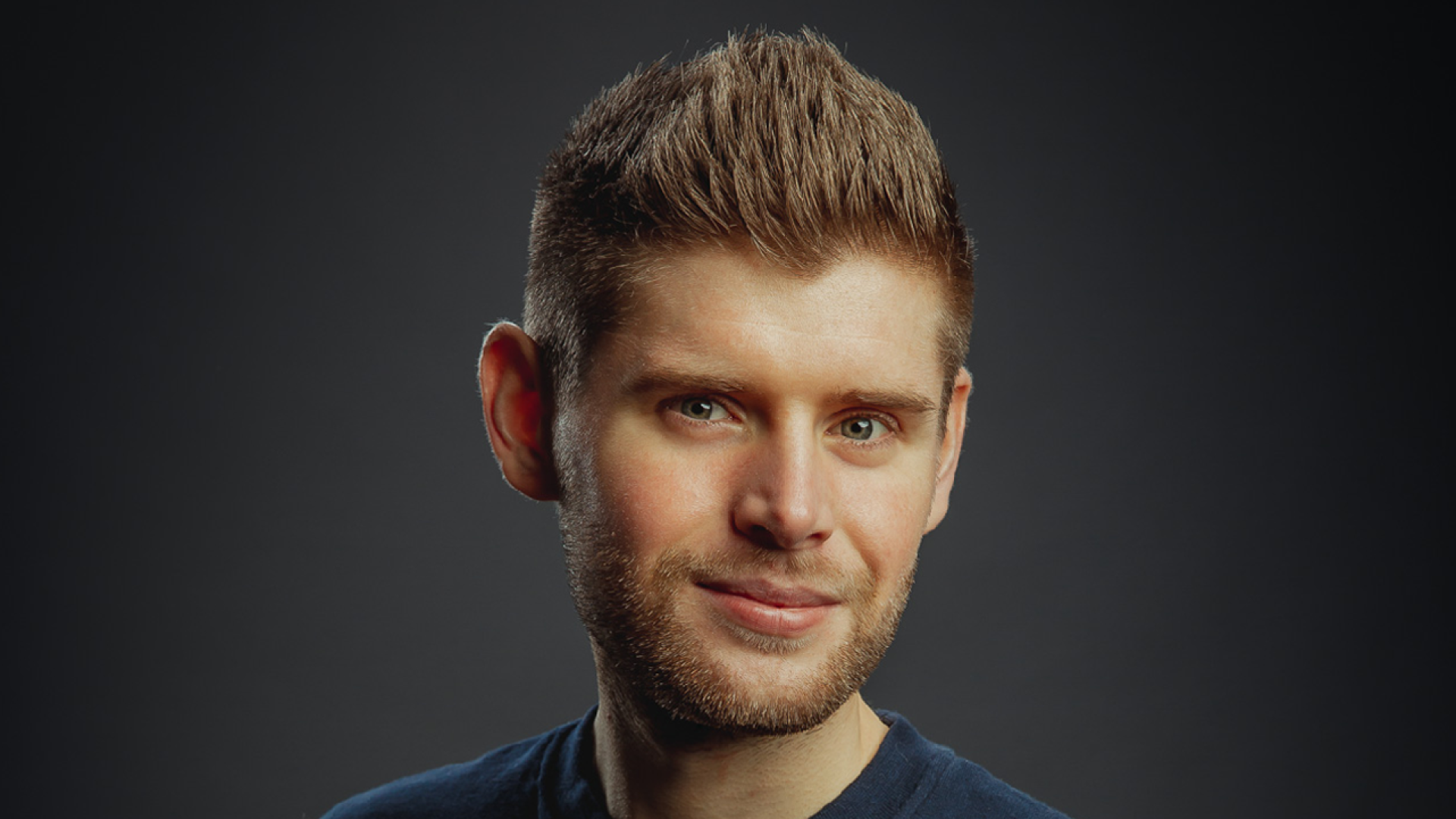 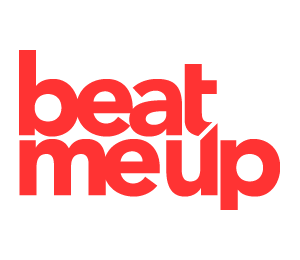 Jorden Dux also known as Yordi Daenen is a 24 year old Allround DJ based in Tongeren. He started his musical career as a small DJ in a local pub in his hometown.

After gaining a lot of experience, he got the chance to play at different events and festivals such as Stressed Out (Versuz) and Despodo (Area V).

In 2018 he finished second at the Tomorrowland DJ-Battle organized by Studio Brussel. This led to a closing set at Dreamville (Tomorrowland).

Meanwhile, Jorden Dux kept growing and started releasing his well-known Dux Packs. These packs include various mashups and edits and they already got supported by artists like Dimitri Wouters and Thierry von der Warth.

At the end of last year, Jorden Dux won the Quarantine Session's DJ contest and joined their team. This led to performing at unique locations such as Bobbejaanland.